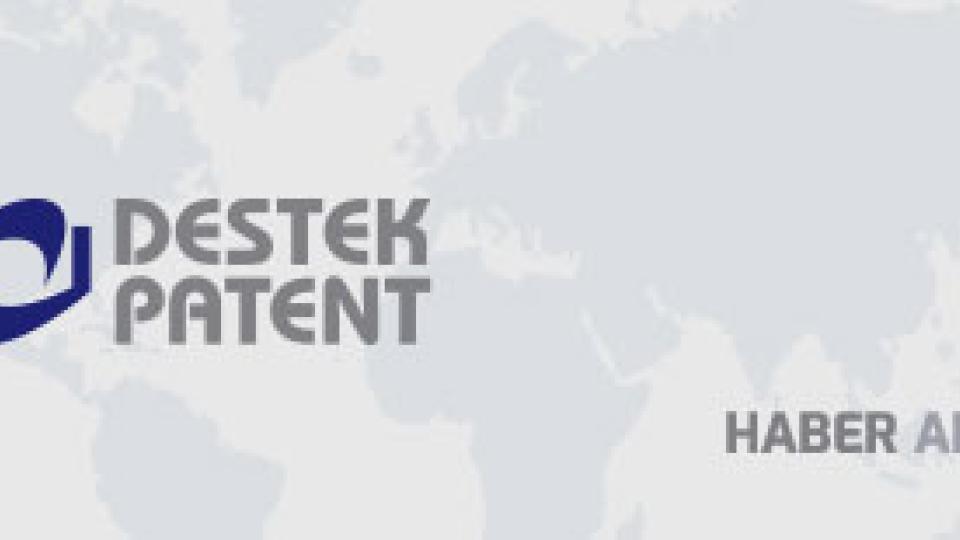 Everybody's waiting for the COVID-19 vaccine

In this critical situation, which has become a 'vaccine war' among countries, everyone asks the same question.
2020-07-01

Everybody's waiting for the COVID-19 vaccine

In this critical situation, which has become a 'vaccine war' among countries, everyone asks the same question.

Which country will make the vaccine, will the vaccine be distributed equally all around the world?

As the death toll in the COVID-19 pandemic, which was first identified in China and then spread all over the world is about to hit the number 500.000, the lives are put a hold by the chaos impacting the whole globe, and everybody is waiting for the vaccine. After the World Health Organization declared the virus as a pandemic as it spreads around the world, foremost scientific organizations and medical specialists started their researches in various research programs to make a vaccine against the COVID-19. Besides, people make patent applications for medicine developed to be used in the COVID-19 treatment.

Patent is a document that provides the inventor with a right to protect his/her product that he/she produced as a result of the invention from the production, use, sale, and import of third parties. In other words, patent is the right not to have it produced, sold, and used. Countries all around the globe are highly concerned because of the patent-related COVID-19 vaccine restrictions that can be put by some companies and governments. This issue causes questions such as "What decisions should be made for getting a monopoly right with a patent for a vaccine?" and "What should governments decide to do when public interest is the case?"

Can a vaccine be patented?

"First of all, the microorganisms explorations are not considered as an invention as they already exist in nature, that is why, they cannot be patented. It does not apply in our country alone, it is considered same way in several countries; for instance, European Patent Office, Austrian Patent Office and The Swedish Patent and Registration Office. However, this rule is not valid for the microorganisms that can be created and developed in labs. In several developed countries, microorganisms created or developed by people and biological materials are allowed to be patented.

Examples include bacteria, viruses, and fungi. There hundreds of vaccine-related applications in the database of TURKPATENT. According to the European Patent Convention, if someone tries to patent an invention, the invention should fulfill three following conditions; The invention should be new, it should have a creative aspect (inventive step), and should be industrially applicable. Let's say somebody made an invention that lets a natural microorganism have an antibiotic effect, in that case, exceptionally, the microorganism can be patented as a part of the invention. That is, if there is an invention that has a natural microorganism along with different components, it can be patented. When companies or individuals apply for a vaccine patent, they actually apply for the created formula, instead of various components that the vaccine has.

But the most important question is that when the vaccine is made, will it be available for everyone's use, and will every country be able to afford the vaccine?

Having reviewed this information, it is possible to protect the vaccine with a patent, and have a monopoly right on the vaccine. However, the authorizations of those who are to get the patent right might be restricted with compulsory licensing in rare situations which impact public health such as pandemics, and wars. This is called compulsory licensing, and it is regulated with the applicable legislation of Industrial Property Code - Code Number 6769.

Subscribe to our newsletter to hear the latest developments from us!

MORE OK
This website is not supported by your web browser. Please upgrade your browser to the latest version.